Don't let the name fool you because the Lil' Guy Stun Gun delivers Big results. With 4.4 Milliamps and 12 Million Volts, it has nearly the same take down power as the Runt. They both have a flashlight with 100 lumens and the built in charger. The big difference is the Lil' Guy is, well, little. It measures only 3 3/4” x 1 1/2” x 1/4” so it fits really well in the hands of us gals with small hands. And it does not come with the Stop-Strap feature. So if you are a person who has a tendency to lose and/or misplace stuff, then this is the stun gun for you. The Lil' Guy comes in 9 colors.

If you live in a cold climate and you like to walk your dog, then this is definitely a good choice in stun guns due to it's small size and it's ability to act as an animal deterrent. All stun guns can be used as animal deterrents.

When you have mittens on and your parka on and you're carrying your poop bag (you do pick up your poop, right) and your keys and the leash and your stun gun, adding the stop-strap is just way to much to deal with, so for me when I'm walking Birdie (so named due to her ears looking like bird wings) it's the Lil' Guy for me. And the flashlight will help you to see the poop to pick it up if it's dark outside.

And be sure to carry your stun gun when your walking your dog or when hiking. When you fire your stun gun into the air you'll be able to scare off all kinds of critters because not only are they reacting to the sound but they can also feel the electrical charge that your stun gun sends out into the air.

Since your stun gun can help prevent an animal attack, it can replace dog repellent and bear spray. But NOT a grizzly bear. I have been told by a member of the forest service that grizzly bears like to hunt and eat people, so if you go setting off your stun gun where grizzlies are known to frequent all your going to be doing is alerting him/her that a snack is near by. So in grizzly country, you DEFINITELY want to be carrying your Bear Spray.

You'll get the carrying case that has the belt loop. And of course let's not forget, it's the Stun That Keeps On Giving with the 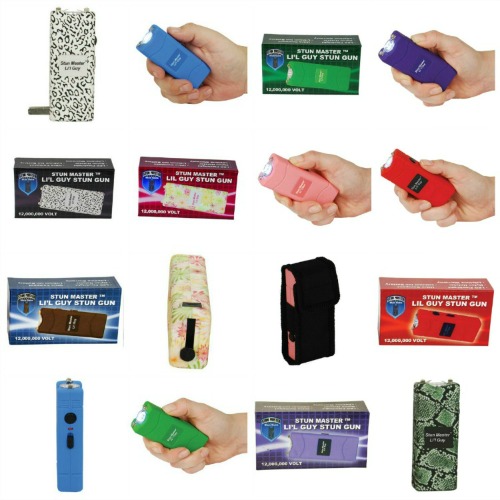 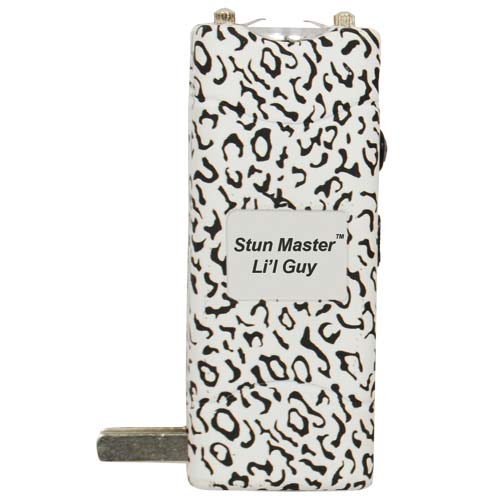 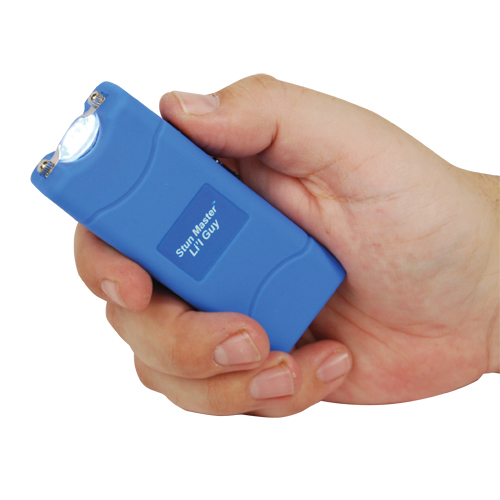 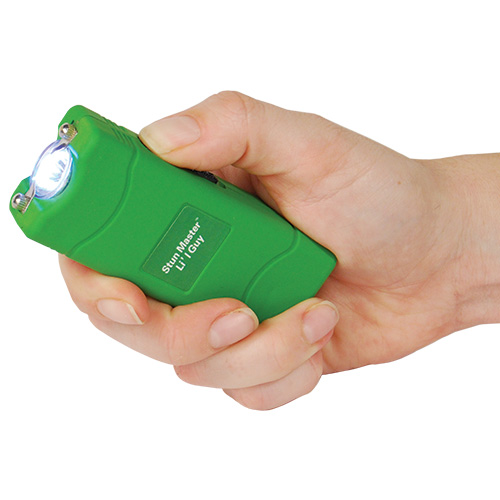 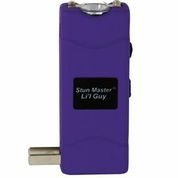 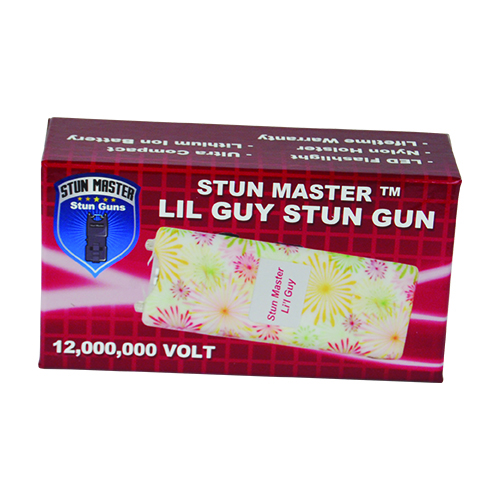 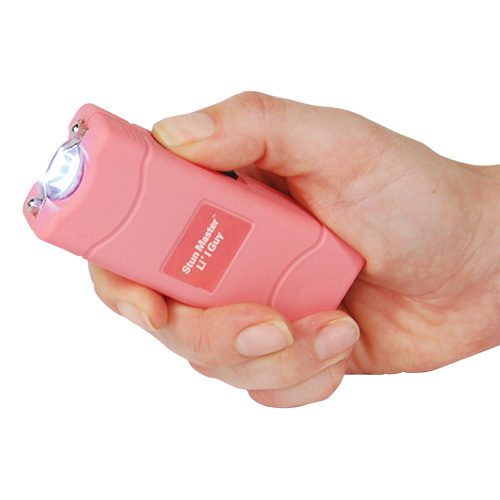 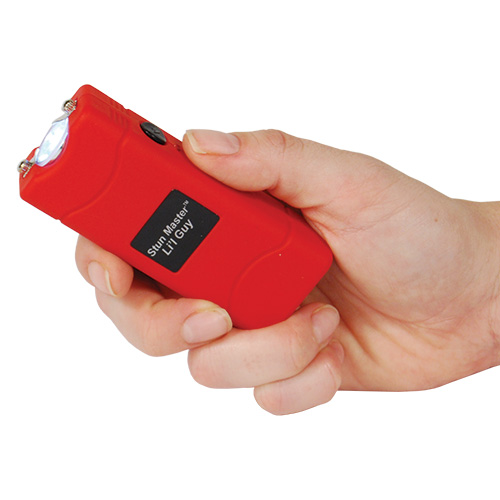 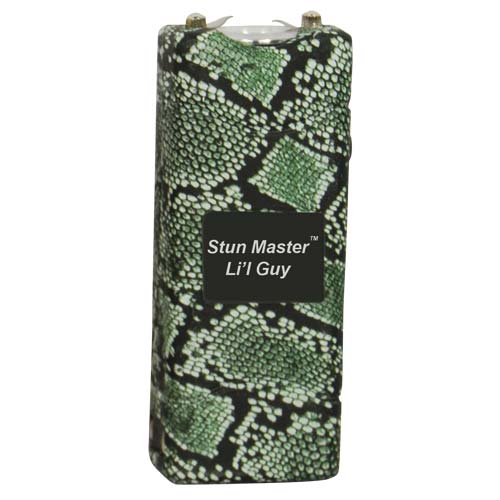 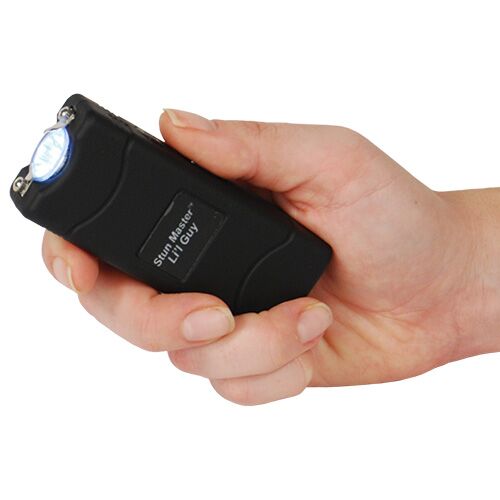